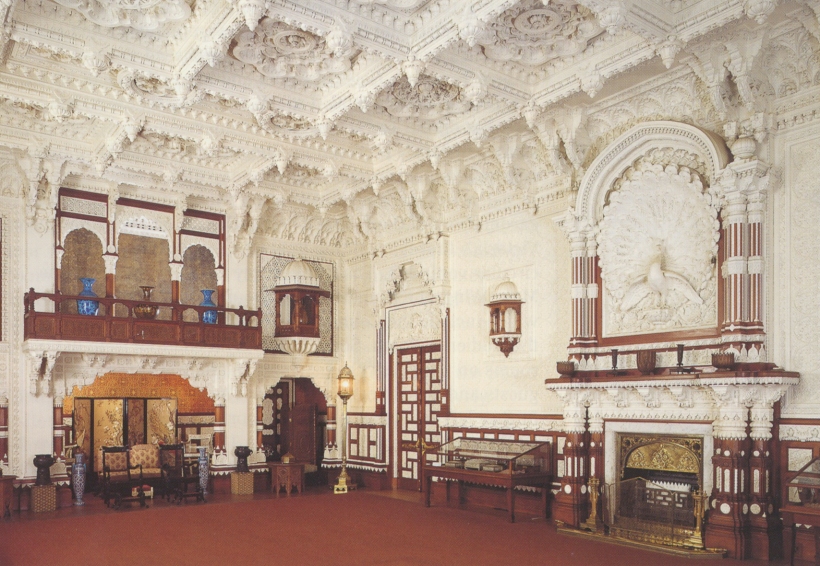 In the 19th century British imperial power had reached its height. Through strong trade and industrial development Great Britain had come to rule many parts of the world. As time went on the Victorians began to investigate the inhabitants of their colonies through images, literature, and exhibitions. Many of these images and artefacts stand as trophies of conquest and expressions of power as organised possessions.

END_OF_DOCUMENT_TOKEN_TO_BE_REPLACED

The Prose of the Trans-Siberien and of Little Jeanne of France is an artefact that is neither straightforwardly a book, nor an artwork. Published in Paris in 1913, it takes the form of a package that, once fully extended, is around two metres long and forty centimetres wide. END_OF_DOCUMENT_TOKEN_TO_BE_REPLACED